Educational website M4maths has posted the latest optical illusion to hit the web and tantalise fans.

It reads: “#‎eyetest Share if you find C in 1 minute.” 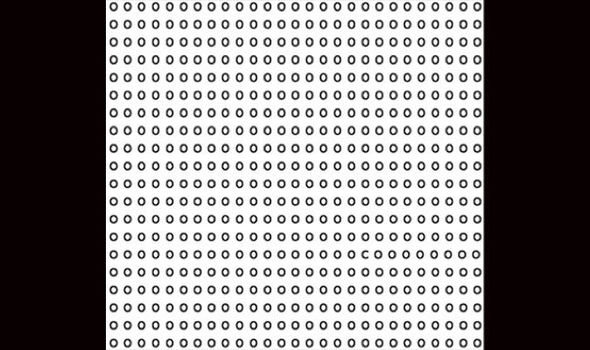 And, be warned, it’s a seriously eye-bending twister of a puzzle. Can you see the ‘c’?

Interestingly, the history of optical illusions can be traced back to the 5th century B.C.

Six lines up from the bottom and nine in from the left, there is the letter ‘c’.

Epicharmus of Kos – a Greek poet – explained he believed humans’ sensory organs deceived the mind and that in turn created the optical illusion.

And Greek philosopher Aristotle was one of the first to document ‘motion aftereffects’ in his Parva Naturalia in the fourth century when he claimed that he experienced the illusion.

The definition of an ‘illusion’ is a distortion of the senses – looking at one usually reveals how the brain normally organises and interprets sensory stimulation. 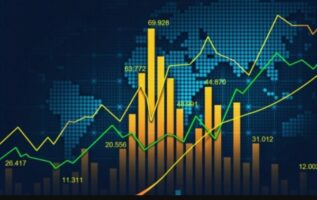 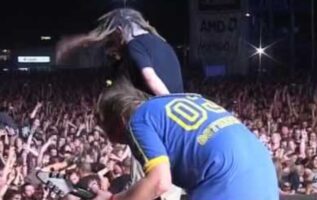