“Wait and Bleed” is the fourth track on Slipknot and serves as the album’s first single. As one of Slipknot’s most popular songs, it was remixed multiple times and is currently the band’s fourth-most performed song, with 805 performances according to setlist.fm.

“Wait and Bleed” is about a man who is dreaming that he is lying in a bathtub bleeding to death from his wrists. As the song progresses, the man realizes that he, in fact, isn’t dreaming, and he just “waits and bleeds”. 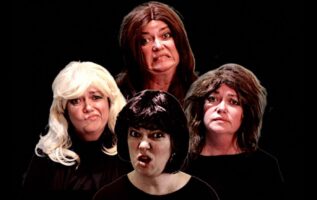 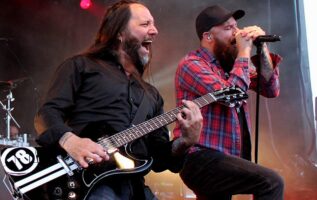