The British Rock legend Queen is known for their flamboyant songs, live performances, and for one member specifically, his personal life as well. One of Queen’s iconic tracks, “Don’t Stop Me Now,” perfectly summarizes what Queen was about as a band, and also the approach to life the writer of this song had.

None other than the frontman of Queen, Freddie Mercury, wrote “Don’t Stop Me Now,” almost most likely based on his attitude towards life. The same idea is apparent in yet another masterpiece he assisted, titled “The Show Must Go On,” much later in his life.

“Don’t Stop Me Now” was released as a single from Queen’s seventh studio album ‘Jazz’ in 1979. The song saw a very good reception since the release and has been a fan-favorite and a frequent mood-lifter during live shows.

Brian May of Queen spoke about the song in an interview with Absolute Radio in 2011: “I thought it was a lot of fun, but I did have an undercurrent feeling of, ‘aren’t we talking about danger here,’ because we were worried about Freddie at this point. That feeling lingers, but it’s become almost the most successful Queen track as regards to what people play in their car or at their weddings. It’s become a massive, massive track and an anthem to people who want to be hedonistic. It was kind of a stroke of genius from Freddie.” 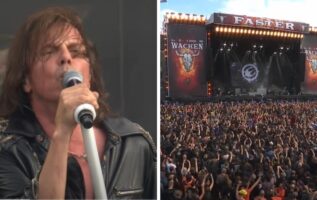 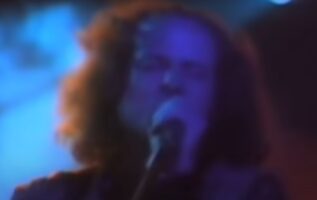