Expeditions to the Antarctic are often full of surprises because it is a remote region with so much more undiscovered terrain.

Eddie Gault, an Australian, went on an expedition to Antarctica and brought his camera to photograph penguin colonies. He even ended up with a photo of penguins taking a selfie among all of these intriguing photos he managed to capture. 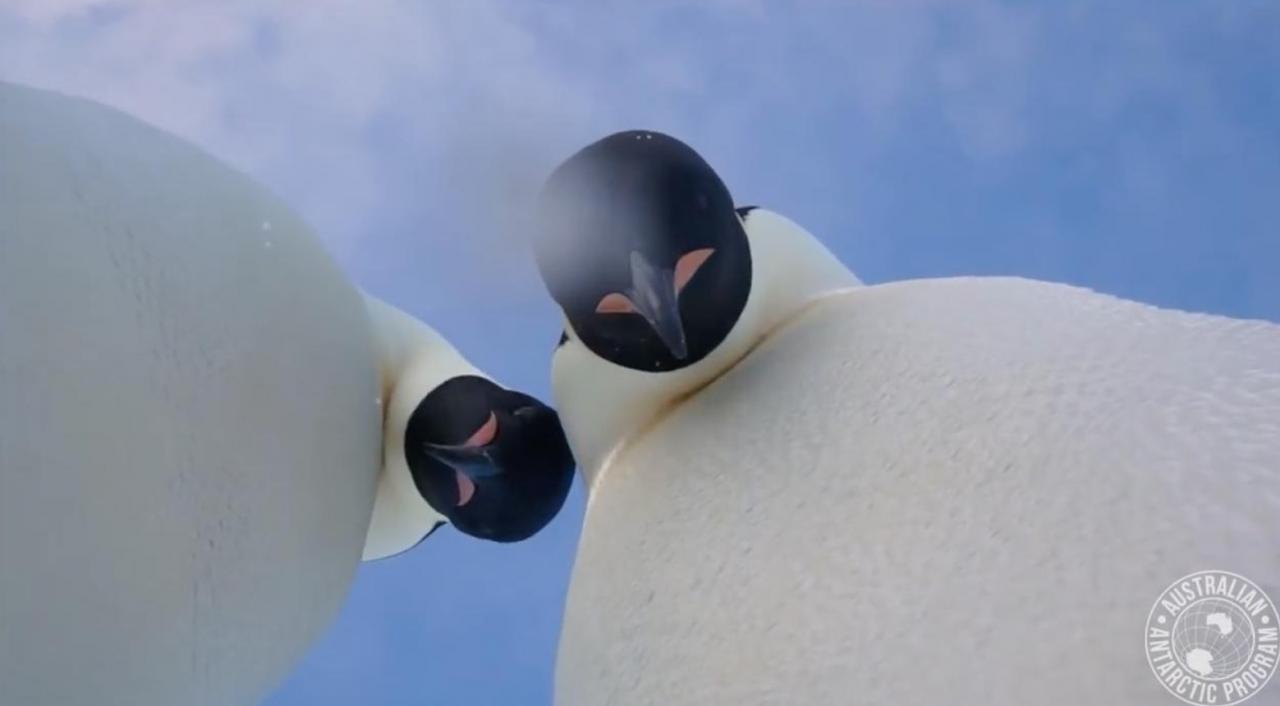 Gault went to Auster Rookery to photograph a group of Emperor penguins and left his camera near them to capture their everyday activities. One of the penguins approached the camera after he left it there, and as can be seen in the shot, a penguin knocked it over and took an unintentional selfie with other penguins.

If you don’t know much information about Emperor penguins, they are the largest penguin species on the planet and can have an average height of 45 inches.

They can also live up to 20 years and are also used to live in extreme conditions, such as the Antarctic weather conditions. Emperor penguins live in colonies and their breeding season is in Winter, a time when female penguins lay their eggs and leave them in the care of the male penguins.

If you want to learn more about Emperor penguins you can find a lot of footage taken at Auster Rookery on the Internet. 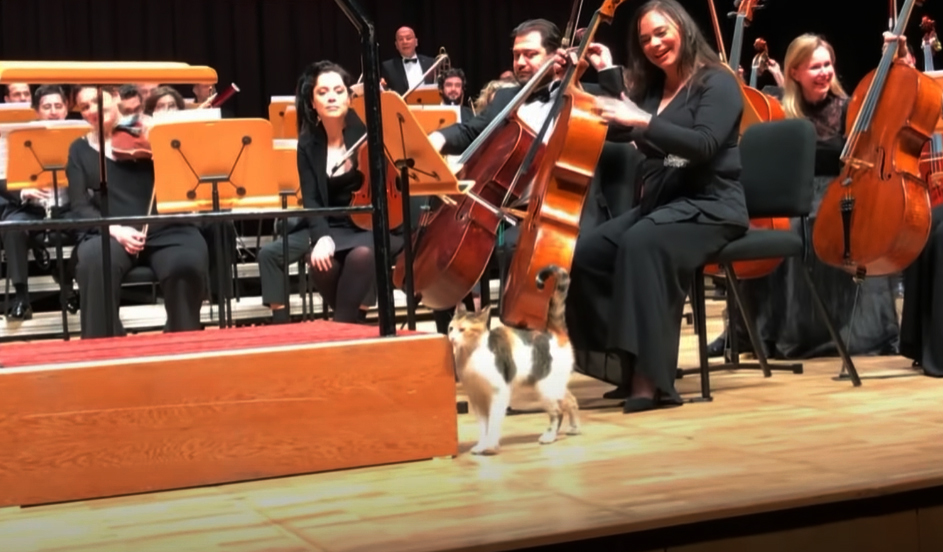 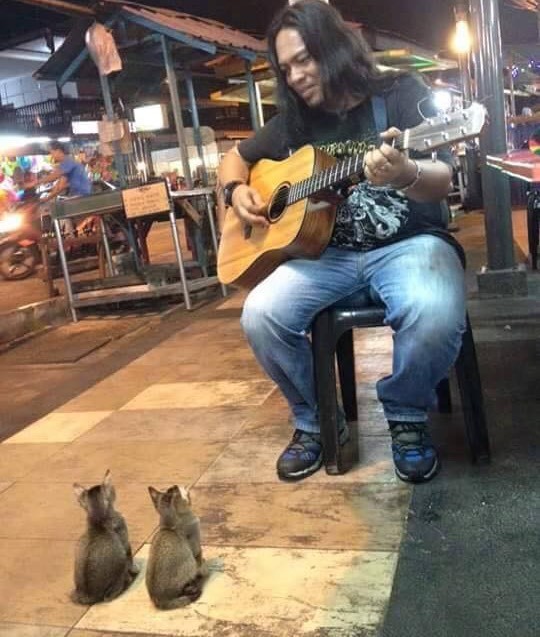 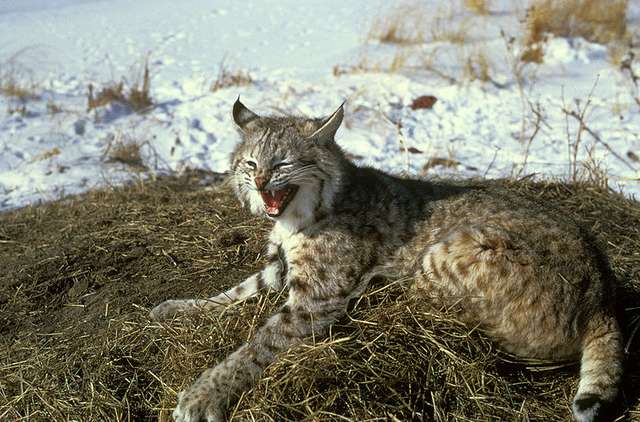