Hardwired is the first and title track off of Metallica’s tenth album Hardwired…to Self-Destruct.

It is also the first single from the album. The song was written and composed by James Hetfield and Lars Ulrich. During the writing phase, the song’s code name was “Riff Charge”.

This song has been well received, as fans in comment areas overwhelmingly find it to be a return to the more thrash style of Metallica’s earlier years. 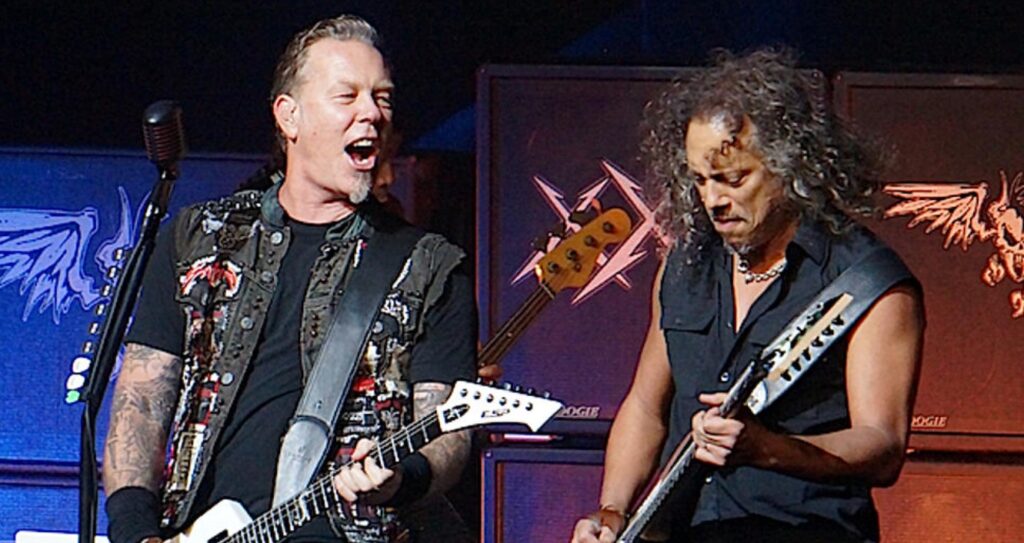 Do you feel that hope is fading?-
Do you comprehend?-
Do you feel it terminating?-
In the end-

SUICIDE SILENCE – You Only Live Once