“Big Iron” is a country ballad written and performed by Marty Robbins, originally released as an album track on Gunfighter Ballads and Trail Songs in September 1959, then as a single in February 1960 with the song “Saddle Tramp” as the B-side single.Members of the Western Writers of America chose it as one of the Top 100 Western songs of all time. 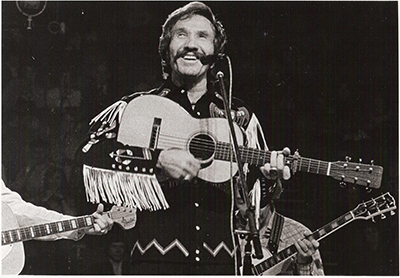 It tells the story of an Arizona Ranger’s duel with a 24-year-old outlaw named Texas Red in the “town of Agua Fria”.The townspeople predict the death of the ranger; an unconcerned Texas Red having already killed “one and nineteen” men, but at the moment they meet, the ranger kills Texas Red with the swiftness of the “big iron on his hip.” The ranger’s draw was so swift, that Texas Red had not even “cleared leather,” killing the outlaw in one shot.

Robbins’s version of the song reached number 5 on the Billboard Country chart and number 26 on the Billboard Hot 100 chart in April 1960. The B-side, “Saddle Tramp” was not included on Gunfighter Ballads, but was later placed on Robbins’ 1966 LP The Drifter. 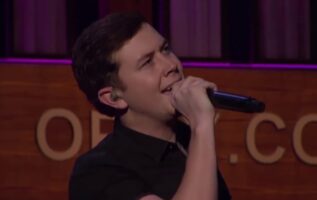 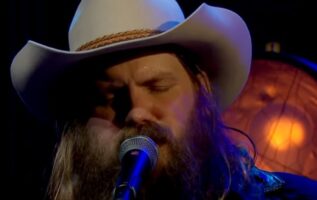