“Hard Rock Hallelujah” is a song by Finnish hard rock band Lordi. It was released as a single in 2006, reaching the No. 1 spot in Finland and also peaking in the United Kingdom at No. 25.

Lordi performed the song for Finland at the 2006 Eurovision Song Contest and won the contest with 292 points, marking the country’s first win. It was voted as the most popular Finnish Eurovision entry in the 40 years the country had participated.It held the record for most points until it was beaten by “Fairytale” by Alexander Rybak of Norway with 387 points three years later. 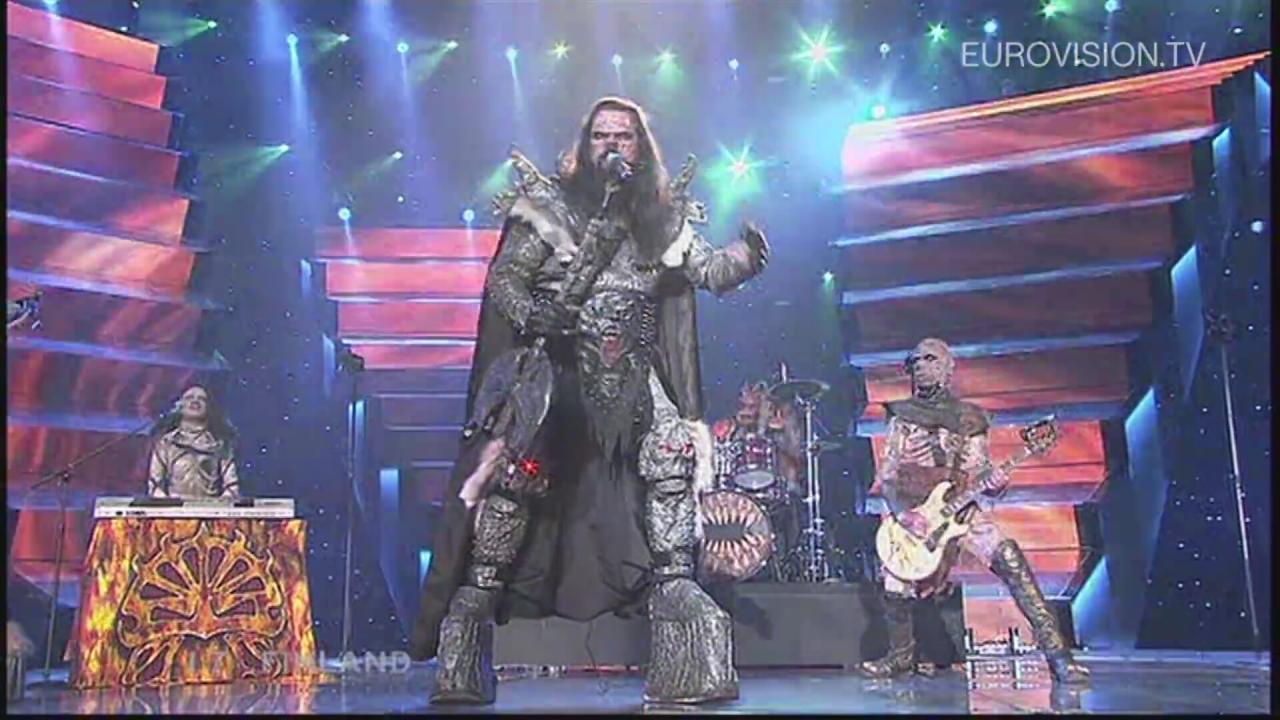 On 26 May 2006, Lordi broke a world record for karaoke songs, when about 80,000 people sang “Hard Rock Hallelujah” on Helsinki’s Market Square.

As Finland had not qualified for the final in their previous attempts, the song was performed in the semi-final. Here, it was performed sixteenth, following Ukraine’s Tina Karol with “Show Me Your Love” and preceding the Netherlands’ Treble with “Amambanda”. At the close of voting, it had received 292 points, placing first in the 23-strong field and qualifying for the final.

In the final, it was performed seventeenth, following Greece’s Anna Vissi with “Everything” and preceding the Ukrainian entry. Having led the voting for most of the telecast, it ultimately received 292 points again, winning the competition, breaking the previous record (held by Ruslana with “Wild Dances”) for the highest points tally in contest history as well as achieving the unusual feat of emulating its semi-final performance exactly. 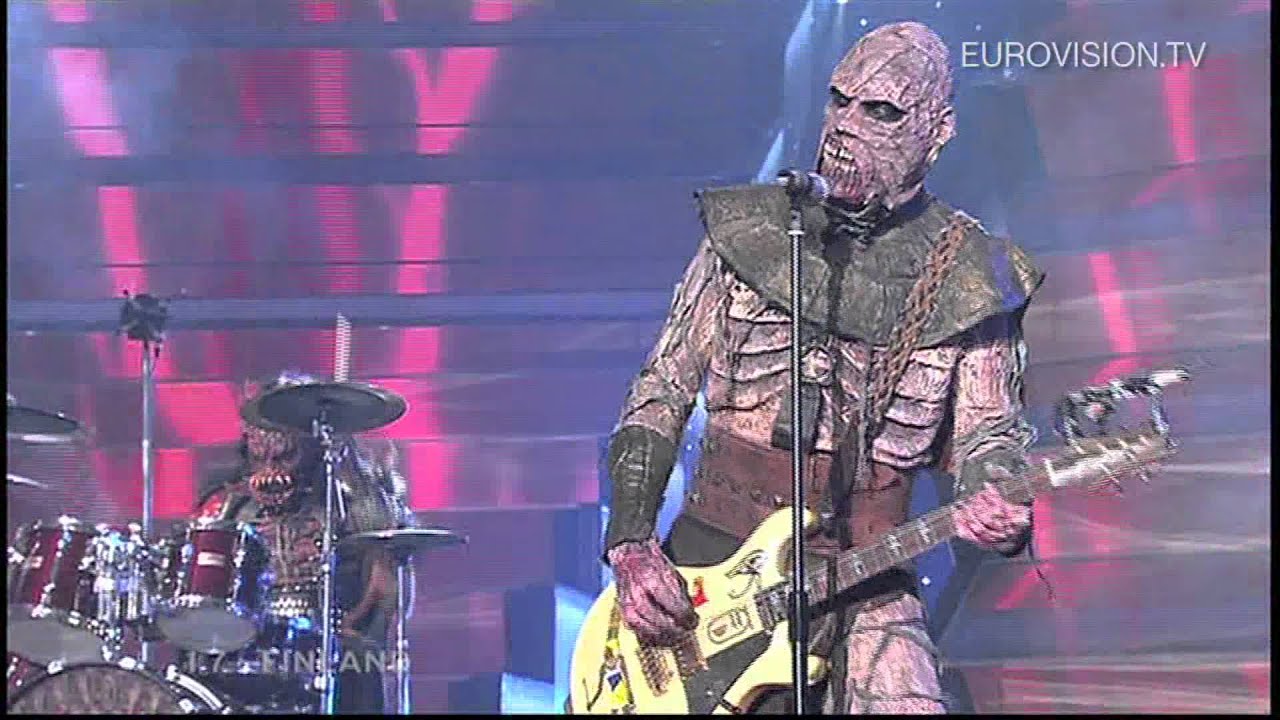 Commentators were generally positive about the band and the song, with even the notoriously acerbic Terry Wogan seeing it as something of a good thing for the contest (although he sarcastically compared Mr Lordi to Roy Wood).[citation needed]

It was the second Eurovision song with the word “hallelujah” in its title, the first one being Israel’s “Hallelujah”, which also got first place at the Eurovision Song Contest 1979. 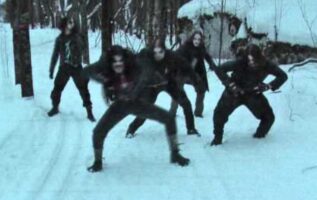 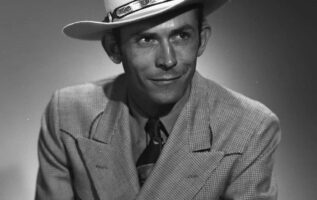