Very proud that this hilarious and totally BRUTAL commercial aired in my home of Canada. You can imagine how firmly this ad grabbed me by the eyes, ears, and balls as I wondered what it could be advertising.

When you think of Kentucky fried black metal, the first thing that might come to mind is the French band Glorior Belli and their affinity for southern rock. Well, not today! This KFC commercial from a few years back has some laughs at the genre’s expense. Elitists, prepare to put on your black metal scowl and get mad!

After 45 seconds of seemingly mocking Cradle of Filth, the commercial cuts to the black metal frontman in his dressing room. Still wearing his corpse paint, he’s chowing down on some KFC. Though he just extinguished fire with his mouth, he exclaims that the chicken is hot. Someone in marketing at KFC was able to sneak in their taste in music and unleash it upon the masses! 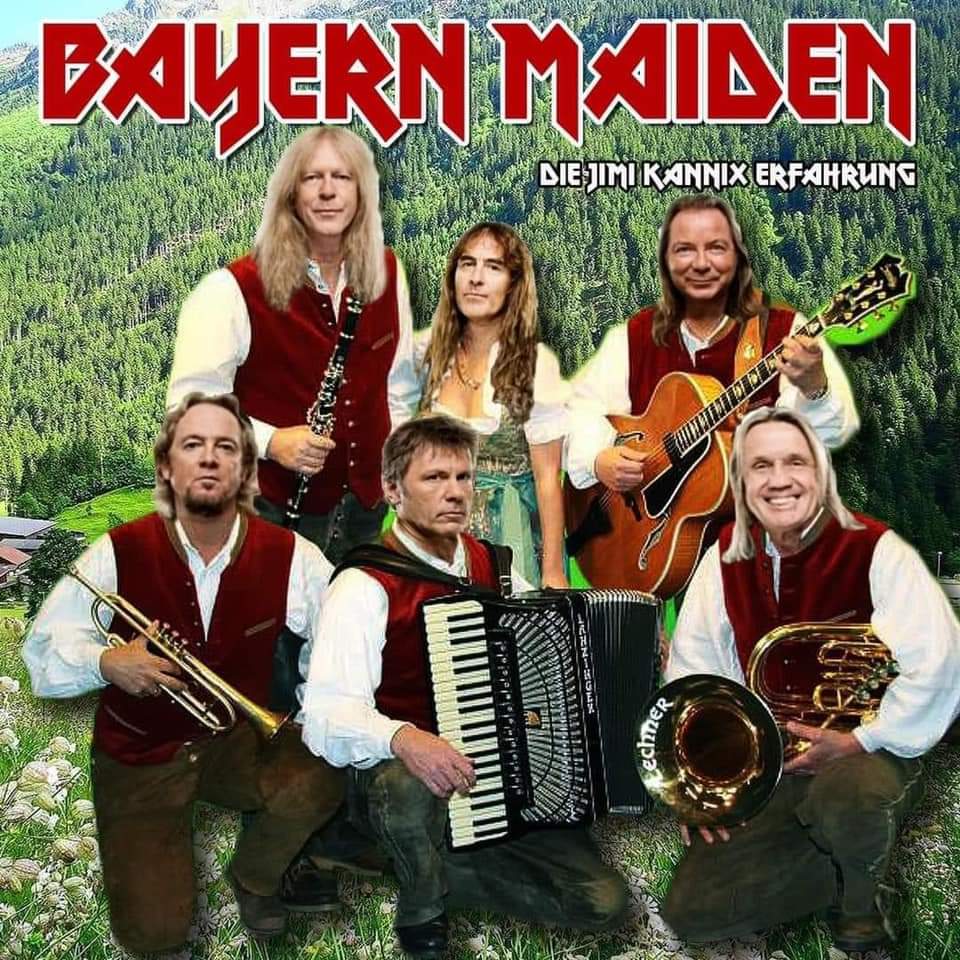 Would love to hear this album