“Hallowed Be Thy Name” is a song by Iron Maiden, written by bassist Steve Harris, and is the eighth and final track from the 1982 studio album The Number of the Beast. It has been acclaimed as one of the greatest heavy metal songs of all time.

The live version of the song from the live album A Real Dead One was released as a single in October 4th, 1993, and was the last single to feature vocalist Bruce Dickinson until 2000’s “The Wicker Man”. 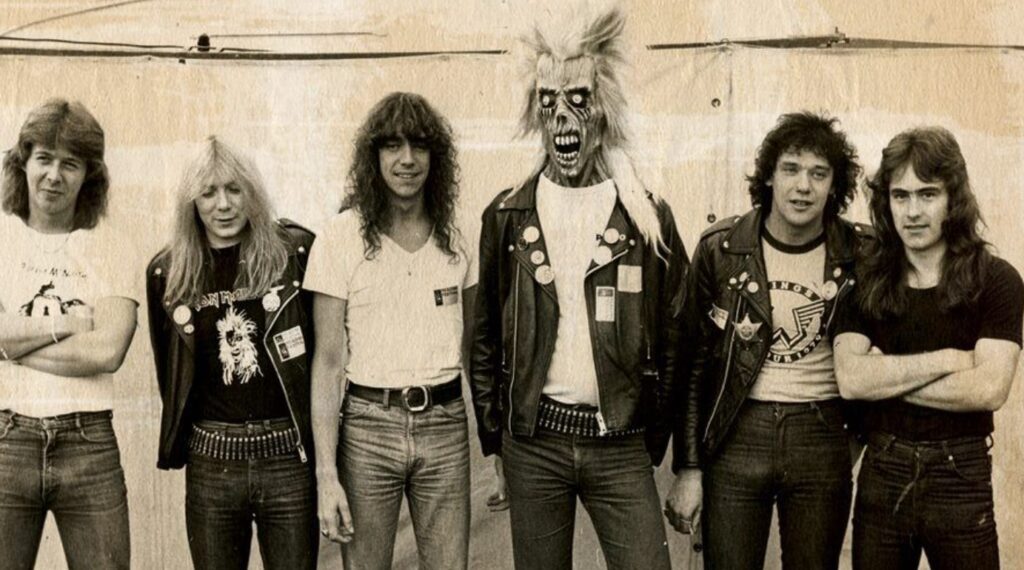 I’m waiting in my cold cell,-
When the bell begins to chime-
Reflecting on my past life,-
And it doesn’t have much time-
‘Cause at 5 o’clock,-
They take me to the Gallows Pole-
The sands of time,-
For me are running low,-
Running low, yeah-

Can it be that there’s some sort of error-
Hard to stop the surmounting terror-
Is it really the end, not some crazy dream?-

Tears flow, but why am I crying-
After all I’m not afraid of dying-
Don’t I believe that there never is an end-

As the guards march me out to the courtyard-
Somebody cries from a cell “God be with you”-
If there’s a God then why has he let me go?-

As I walk all my life drifts before me-
And though the end is near I’m not sorry-
Catch my soul, it’s willing to fly away-

Mark my words, believe my soul lives on-
Don’t worry now that I have gone-
I’ve gone beyond to seek the truth- 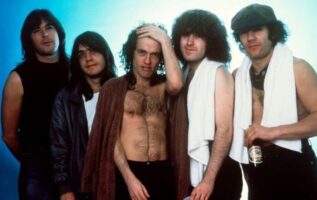 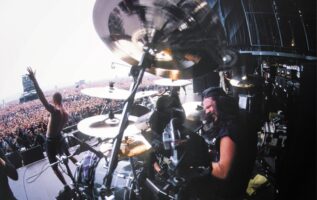