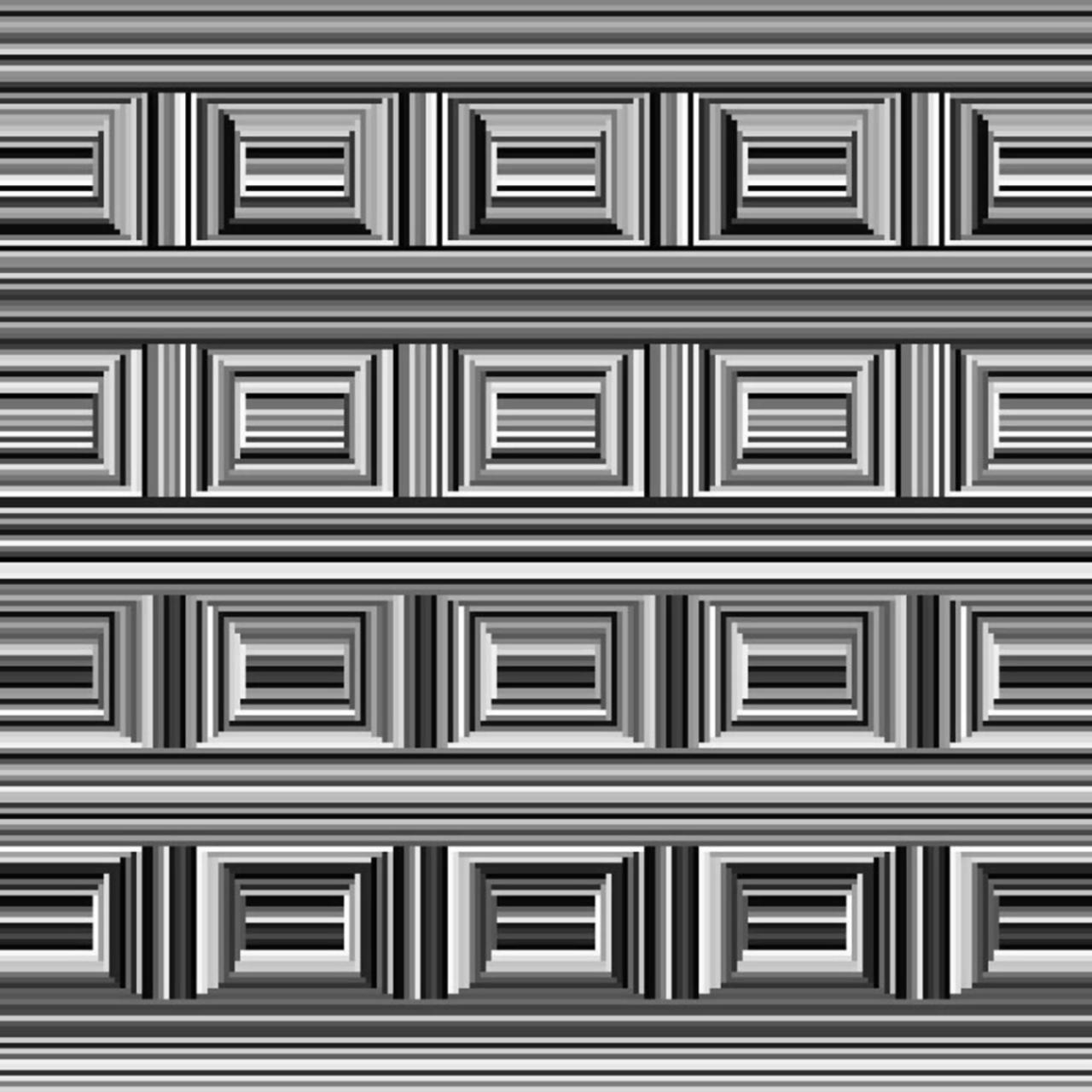 A brainteaser that features 16 circles in what looks to be an arrangement of straight lines is the latest optical illusion to leave puzzlers baffled.

Named the ‘Coffer Illusion,’ it challenges players to located 16 circles in a drawing of vertical and horizontal lines, which seem to create squares.

The illusion was created by Anthony Norcia of The Infant Vision Laboratory at Smith-Kettlewell Eye Research Institute in San Francisco.

It’s resurfaced after being shared by UK-based Bernie Spofforth, on her Twitter account, where it’s racked up 1,600 likes.

Scroll down for reveal

It works because of the human brain’s tendency to focus on closed shapes, as well as its interpretation of vertical and horizontal stripes.

When he created the puzzle, Norcia showed it to 45 people, and it took them an average of 45 seconds to spot the circles.

If you’re struggling to find the circles, focus your eyes on the vertical lines.

If you want to get to the answer right away, scroll down to see the reveal. 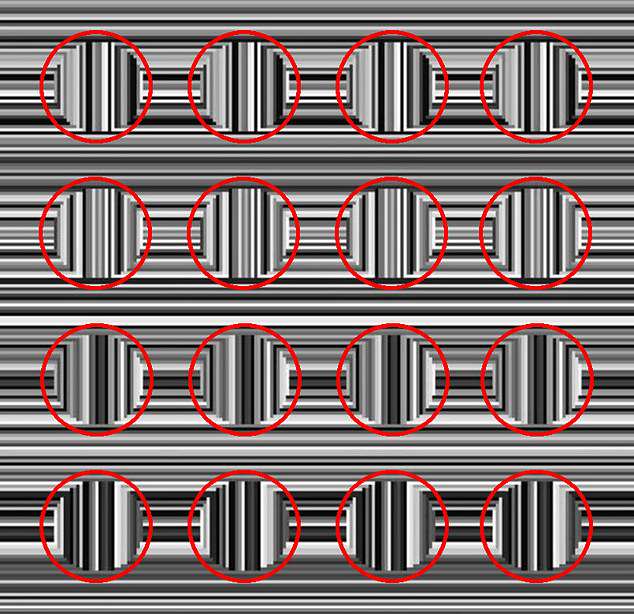 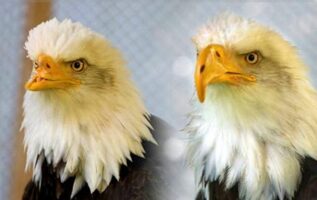 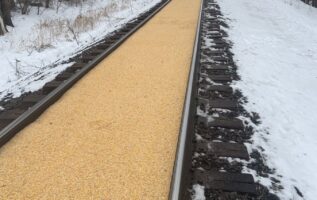