The Internet has recently been perplexed by a series of unique photographs of an exceptionally uncommon white cougar. The four photos were taken in 2013, but they were just revived after scientists confirmed that this was the first occurrence of a leucistic puma ever documented. The photographs were captured with a trap camera in the Serra dos rgos National Park in Brazil’s Atlantic Forest. 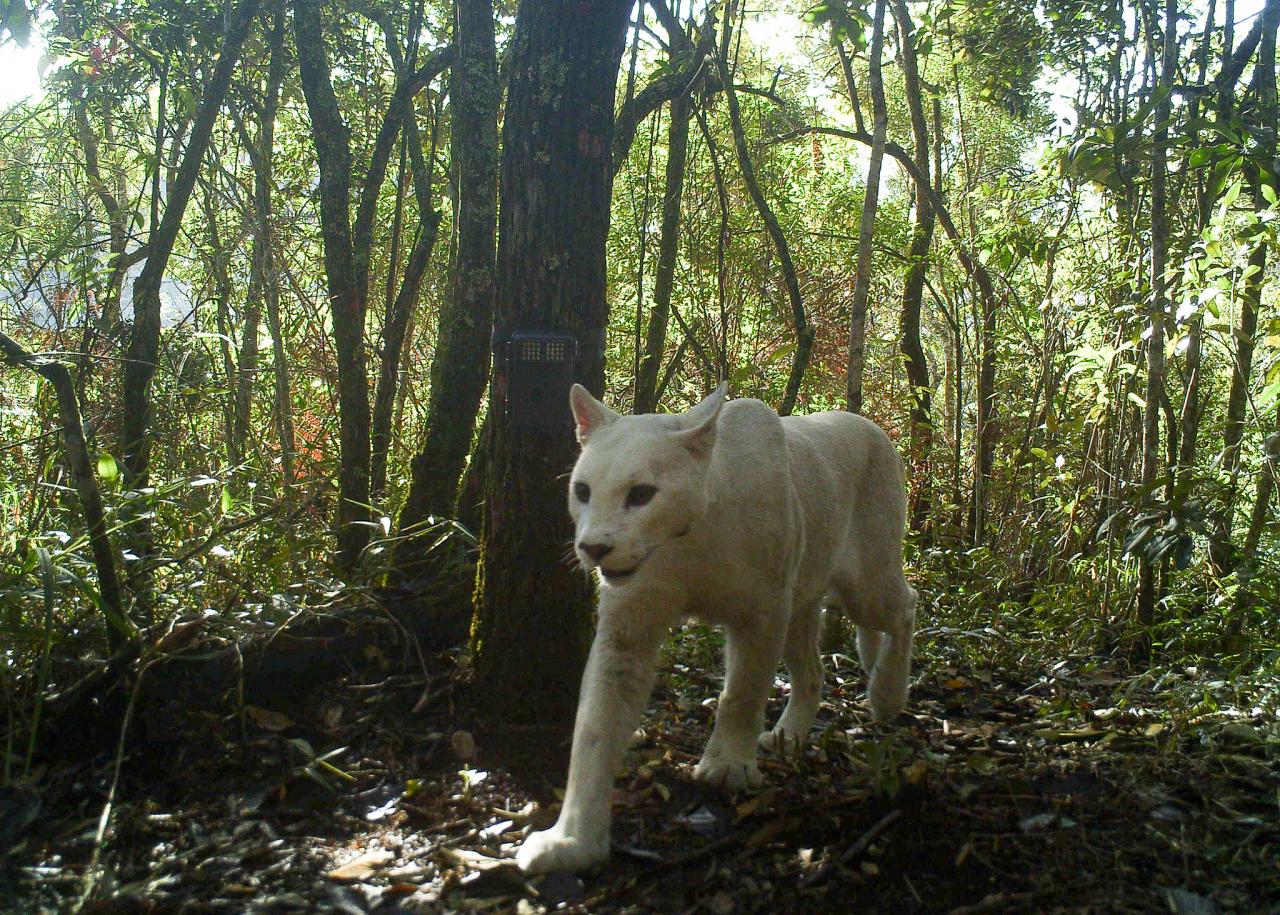 Even if albinismm, leucism and even melanism is pretty frequent among wild cats, there have never been records of cougars suffering of these genetical conditions. The reason still remains a mystery for scientists. 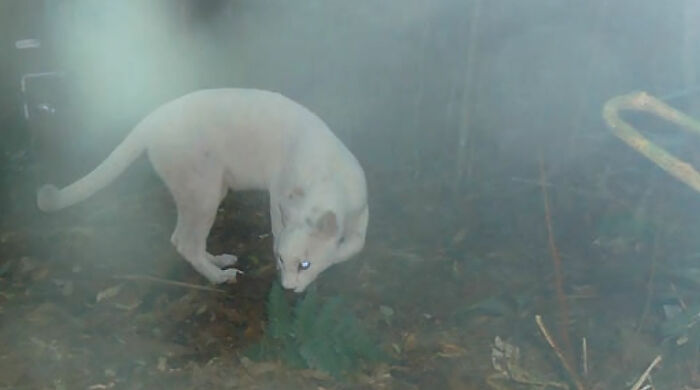 “That shows you how extremely unusual it is,” executive director of the Wildlife Conservation Society’s Big Cats Program Luke Hunter told National Geographic. “My best guess is that the distant ancestor of pumas was uniformly colored, and that has been maintained in the species ever since. But that’s just a consequence of the randomness of mutation, the roll of the genetic dice.” 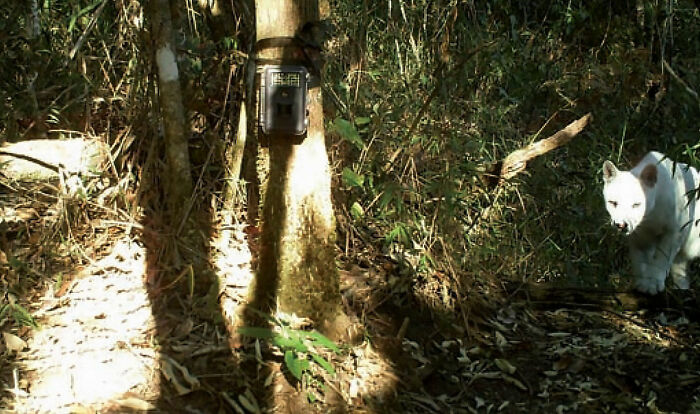 This first case of leucism at cougars would have helped researchers to understand why this genetic color aberration occurs so rarely, but unfortunately after the initial encounter back in 2013, the rare animal has never been seen again. “The camera trap monitoring project restarted last year, but we still have no new record of this animal or any other odd-colored pumas,” Cecília Cronemberger de Faria, environmental analyst for Serra dos Órgãos National Park, told National Geographic. 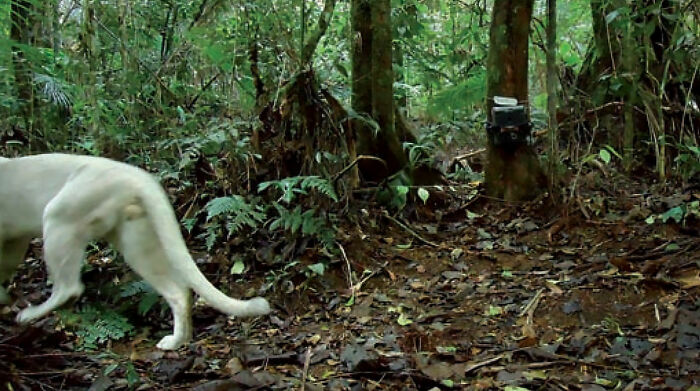 Even they’re a great sight due to their unique, unlikely coloring, wild animals that suffer of albinism, melanism or leucism face a lot of challenges. They are extremely vulnerable in front predators and sadly, they’re frequently rejected by their groups. 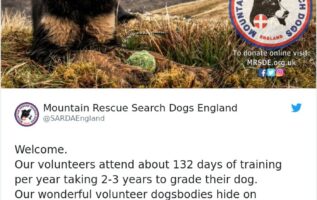 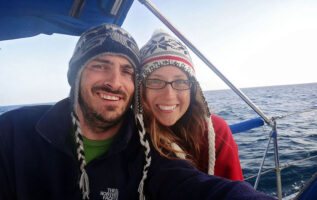