In this song, the band criticizes those who point fingers at troops in war. Avenged Sevenfold lead singer M. Shadows has close friends who have experienced service in Iraq.

“Critical Acclaim” and “Little Piece of Heaven” are the first Avenged Sevenfold songs to feature the band’s drummer, The Rev, laying down featured vocal tracks.

OK, gotta be honest. I;ve enter just to see her looks….but, after 20 seconds i forgot about that and enjoyed the drumming. This drummer can play real drums. Congrats.

Absolutely amazing drummer. I wish her the best for her career.

I got to see the Rev play this live. I feel very fortunate. Great cover. 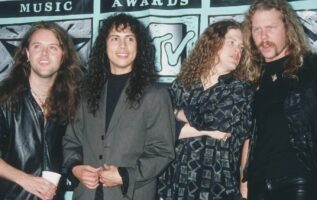 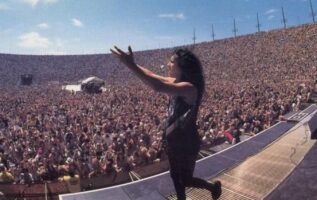