What was an already highly-anticipated upcoming record from Ft. Worth-based hard country songwriter Cody Jinks became even more intriguing when it was announced he’d recently signed to Concord/Rounder, and would be launching his own personally-curated music festival in Ft. Worth in August called Loud and Heavy. A virtual unknown a few years ago has now risen out of the shadows to put himself in contention to take the baton from artists like Jamey Johnson and Sturgill Simpson, and champion independent country to the next level.

Ahead of the July 27th release of Cody’s new album Lifers comes the debut track “Must Be The Whiskey” written by underground country artist Josh Morningstar. A bit more than just your average drinking ode, the song delves into the revolving door that hard alcohol can be—drinking to numb the pain of a broken heart, but the alcohol bubbling up the memories of the reason you’re drinking in the first place.

Organ is what first hits your ear, making you wonder if the track will be a little more progressive rock than country, but then it leads into a big chorus slathered with steel guitar, and later a mammoth steel guitar solo builds into the track. “Must Be The Whiskey” was recorded at the Sonic Ranch studio outside of El Paso with Cody’s road band just like the rest of Lifers.

Similar to other premier independent country acts like the Turnpike Troubadours, Cody Jinks has set himself a neck above the herd by not just embodying the true sound of country, but through writing and selecting quality songs to entrust that traditional country sound with, finding favor with a wider crowd of listeners and critics alike.

“Must Be The Whiskey” may not be a candidate for Song of the Year, but it does what a lead single is supposed to do, which is wet your whistle for the upcoming album release, and attract a wide audience with an infectious sound to build interest. Lifers will have other ample opportunities to delve deeper, like in the track “Stranger” written by Billy Don Burns, or get more rowdy like in “Can’t Quit Enough” that live crowds have been getting treated to lately. But “Must Be The Whiskey” will hopefully bring the traditional country fans looking for something real flocking to the Cody Jinks camp as they should. 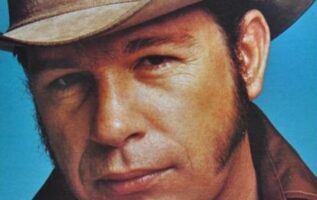 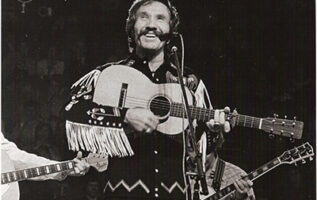