Chris Young, a former winner of Nashville Star, performed “Don’t Close Your Eyes.” He used Keith Whitley’s original guitar, the singer performed with a lot of ease even with the presence of the Grand Ole Opry audience.

The singer just got his induction into the prestigious Grand Ole Opry. He was invited by the country legend himself, Vince Gill.

It is every country singer’s dream to be inducted into the Grand Ole Opry, and Chris Young achieved that back in August 2017. He was officially inducted by country icon, Brad Paisley.
He started his performance by stating that he will use Keith Whitley’s original guitar (which he bought from an auction). He is a great fan of the late singer, so his performance was more of a tribute.

His baritone voice and that traditional country sound made the performance nostalgic. It brought back good memories from the country legend, Whitley. He was then welcomed by applause from the audience because he gave the song justice. With Keith’s guitar and Chris Young’s voice, you could already know that the performance would be amazing.

Chris Young as A Country Artist

Chris Young just released his 7th album January of this year. There is only one single from his new album that was released and it is named “Raised on Country.”

But before the singer reached mainstream country music, he was first a young kid chasing his dreams. He started joining choirs in his school. When he found out his passion for music, he began playing at local clubs.

He got his first big break by winning the Nashville Star singing competition show back in 2006. And then, he got signed at RCA Records Nashville where he released his debut album.
With the success of his first album, he followed it with several albums that hit number one. This, therefore, led to his induction at the Grand Ole Opry in 2017. 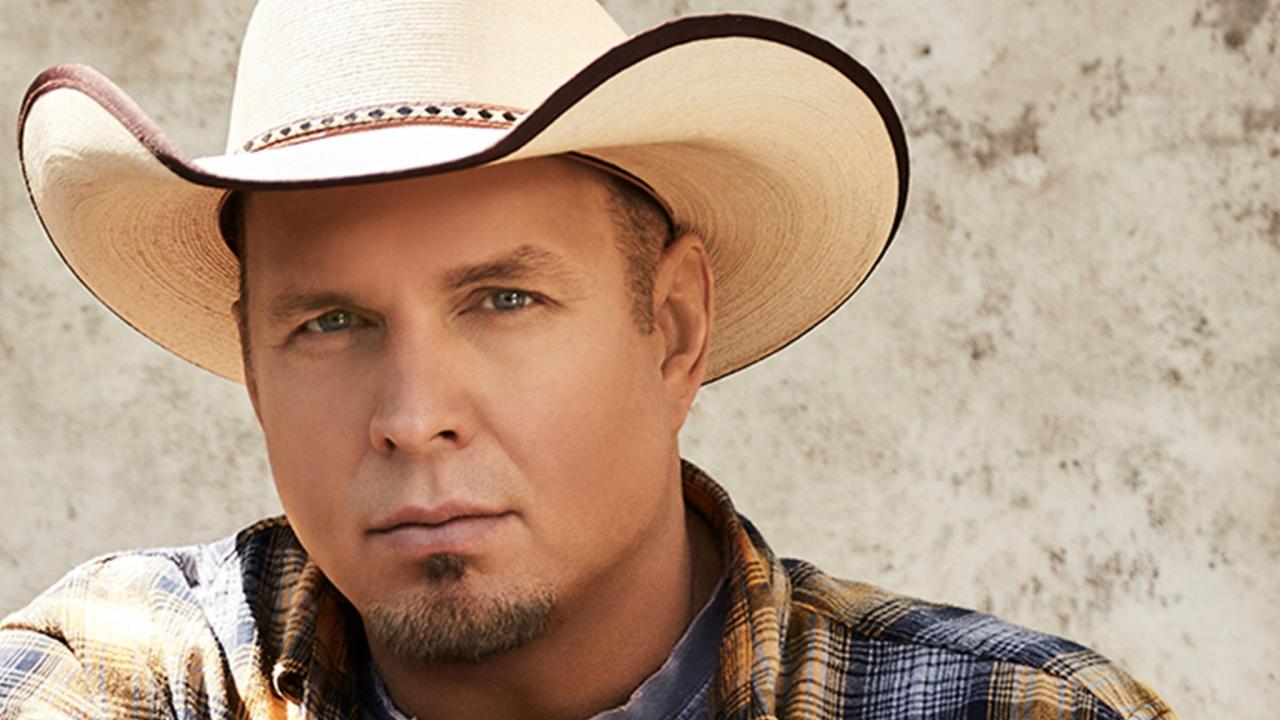 Willie Nelson – Always On My Mind

The Isaacs – I’m Gonna Love You Through It