You now can argue that one of the biggest songs in country music in the last decade was originally written and released nearly 40 years ago, and this time around, wasn’t even released as a single. Of course we’re talking about “Tennessee Whiskey,” and the soulful version of the song released on the debut album by Chris Stapleton called Traveller. Penned by Dean Dillon and Linda Hargrove, it was first released by David Allan Coe in 1981, and first became a hit for George Jones on the Hot Country Songs chart in 1983.

Chris Stapleton’s version of the the song isn’t a spring chicken either. Originally released with Traveller now over four years ago (May 5th, 2015), it came to prominence (along with Chris Stapleton) when he performed the song with Justin Timberlake on the CMA awards in early November of that year. Simply on the strength of that performance, it eventually landed at #1 on the Billboard Hot Country Songs chart, despite Stapleton’s label Mercury Nashville refusing to release it as a single.

Even after releasing subsequent singles from now three separate albums, “Tennessee Whiskey” still remains Chris Stapleton’s best performing song at the moment, and one of the most beloved and well-recognized songs in all of country music currently. On July 31st, the RIAA certified the song both 5-times and 6-times platinum, now making what was already a country standard one of the biggest songs in country music history, especially when combining its current performance with the sales and chart success of previous versions. The song has become so big, a Broadway play is in production called Tennessee Whiskey: The Musical about the life of co-writer Dean Dillon.

Along with the new certifications for “Tennessee Whiskey,” Chris Stapleton’s song “Broken Halos” was just certified 2X platinum, and “Millionaire” written by Kevin Welch was certified platinum as well. Stapleton’s Traveller album has now spent over 200 weeks on the Billboard Country Albums chart, currently sitting at #5 despite being over 4 years old, and was just certified quadruple platinum on July 24th.

Though some purists still love to bellyache about how Chris Stapleton’s version of “Tennessee Whiskey” is more soul than country, it’s hard to not sit back and applaud how a country music standard has become one of the biggest songs in country in the last decade or more, and still is showing no signs of losing steam. 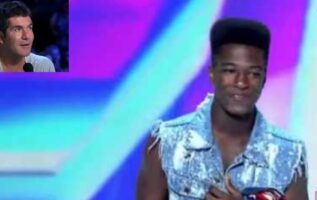 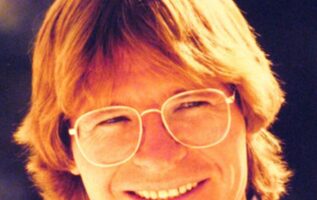