“Beast and the Harlot” is a song by Avenged Sevenfold, the song was released as a single taken from their third album City of Evil. The song peaked at #19 on the U.S. Mainstream Rock chart, #47 on the UK Singles Chart., and #1 on the UK Rock Chart on 12 March 2006.

The actual song is about the fall of Babylon, The Great from the Book of Revelation (particularly chapter seventeen), from which many quotes are taken, such as “Seven headed beast, ten horns raise from his head”, “hatred strips her and leaves her naked”, and other references. The Harlot referred to in the song is Great Babylon, quoted in the song, “Fallen now is Babylon The Great.” On Avenged Sevenfold’s All Excess DVD,Tony Petrossian, who directed the video, says that M. Shadows’ lyrics for this song about the fall of Babylon is comparing Babylon to Hollywood, showing many Hollywood clichés such as the young, innocent boys being corrupted and losing their souls. In the music video the Harlot was played by actress Elizabeth Melendez.

The song is one of the first songs recorded with singer M. Shadows’ different vocal style avoiding unclean vocals as well as a more hard rock sound as opposed to their previous work, with heavy and fast riffs and a relatively normal song structure (with the exception of the guitar solo, which comes after the first chorus rather than the second, atypical of a three verse song).

The song’s rapid main riff was voted as the 14th greatest riff ever by the guitar magazine Total Guitar in March 2007. Total Guitar wrote: “The main riff to Beast and the Harlot is a great piece of dropped-D riffing with Zacky and Synyster cleverly placing the second part of the riff across the beat to create an aggressive syncopated feel, once again avoiding all the usual metal clichés.”

The Rock Band 3 version of the original master recording of the song being notable in that it has support for Rock Band PRO mode, which takes advantage of the use of a real guitar / bass guitar, along with standard MIDI-compatible electronic drum kits / keyboards in addition to up to three-part harmony and/or backing vocals. 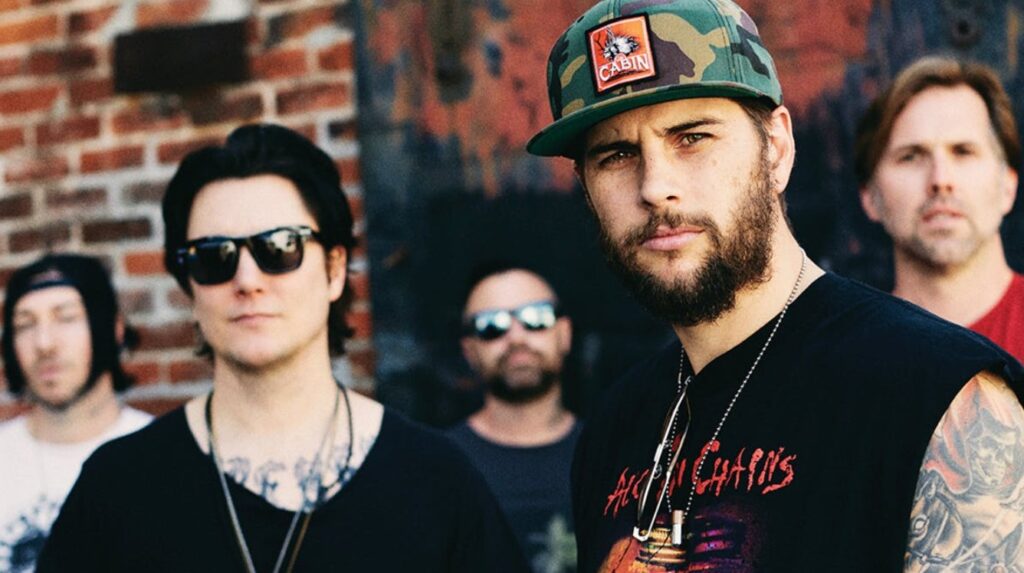 This shining city built of gold, a far cry from innocence,-

There’s more than meets the eye round here, look to the waters of the deep.-

There sat a seven-headed beast, ten horns raised from his head.-

Symbolic woman sits on his throne, but hatred strips her and leaves her naked.-

The Beast and the Harlot.-

The city dressed in jewels and gold, fine linen, myrrh and pearls.-

Her place will come all at once as mourners watch her burn.-

Destroyed in an hour.-

Merchants and captains of the world, sailors, navigators too.-

Will weep and mourn this loss with her sins piled to the sky,-

The Beast and the Harlot.-

The day has come for all us sinners.-

If you’re not a servant, you’ll be struck to the ground.-

Lookin’ back on her to see there’s nothing around.-

I don’t believe in fairytales and no one wants to go to hell.-

You’ve made the wrong decision and it’s easy to see.-

Now if you wanna serve above or be a king below with us,-

You’re welcome to the city where your future is set forever.- 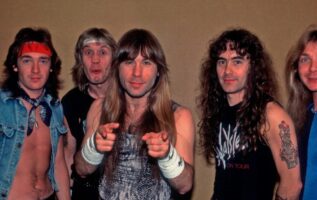 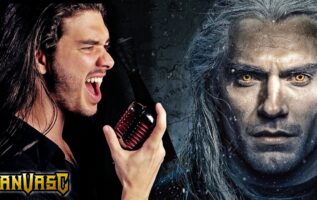