Horseshoe crabs are marine arthropods with a hard shell covering their body. The horseshoe crab habitat is the ocean floor, muddy flats, brackish water, and sandy coastal waters. Although its name has the word crab these animals are closely related to spiders and scorpions. There are four known species of horseshoe crabs and only one is found in North America. The other three inhabit coast areas of Southeast Asia. The American horseshoe crab Limulus polyphemus is also called the Atlantic horseshoe crab.

Horseshoe crabs are fascinating animals that are ancient. They are estimated to existing for the last four hundred million years or more earning the title of ‘living fossil’. They have survived the great Permian extinction which wiped out almost ninety-five percent of all existing marine species of that period.

Horseshoe crabs are important medical resources. The horseshoe crab blood uses have led to excessive harvesting of these arthropods for biomedical use. Other than that they are used as bait for fishing, as food in Asia, and as fertilizer. These along with human activities and development along the shoreline have led to the loss of habitat over the years. That made horseshoe crab endangered as a species. 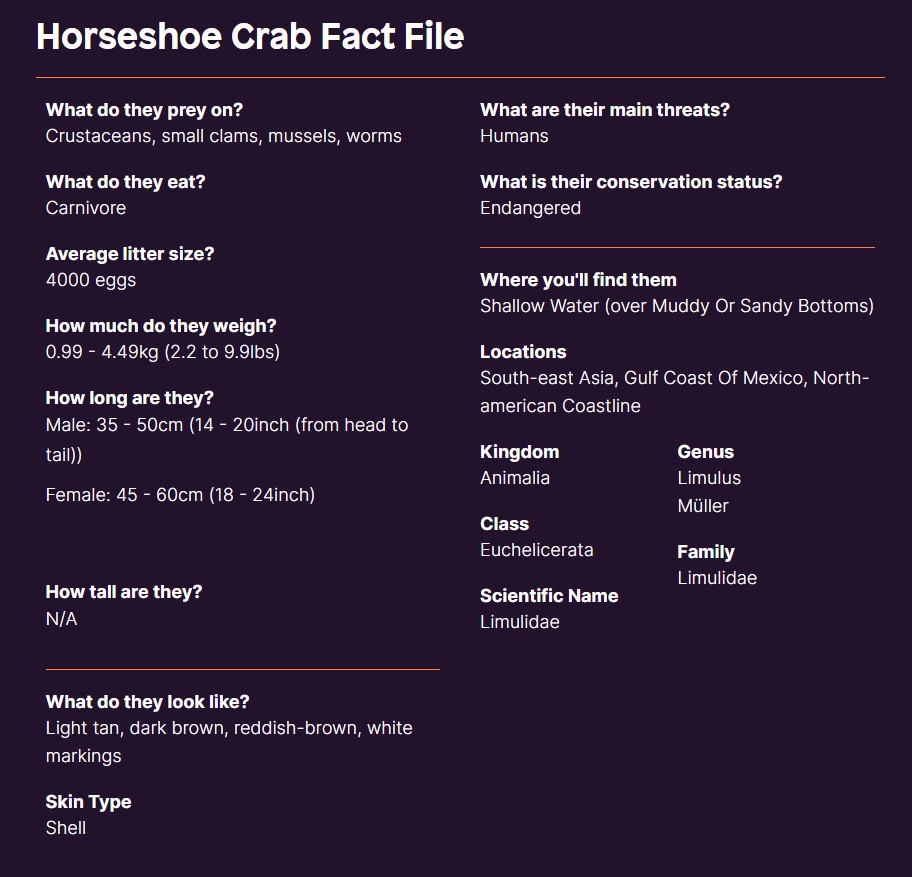 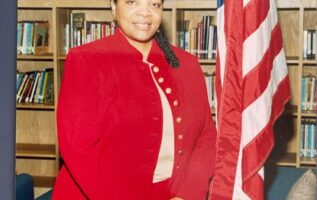 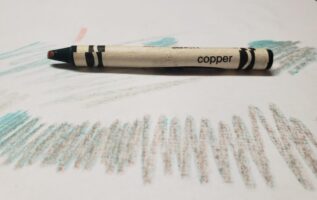